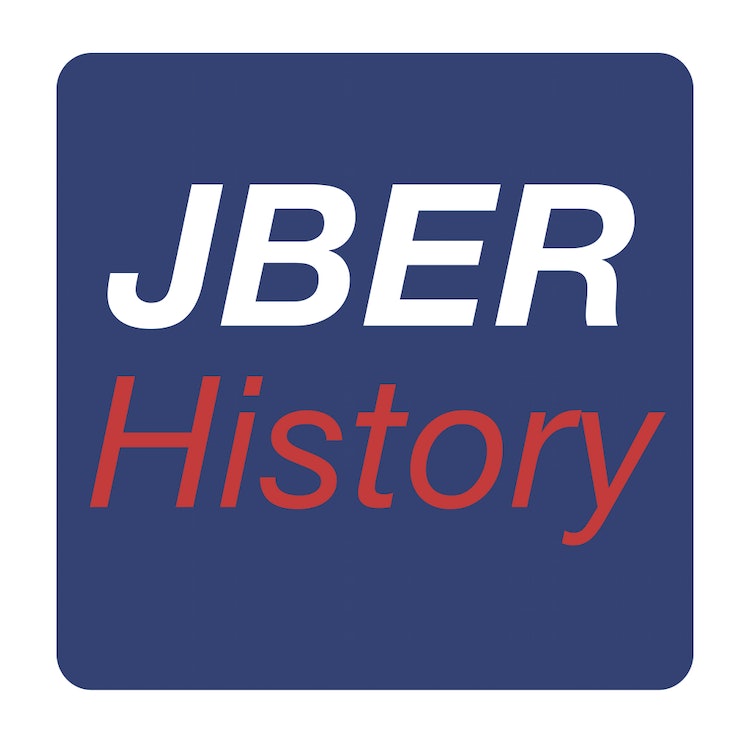 NOTE: SOME AREAS REQUIRE AN ISPORTSMAN PASS, AND OTHERS ARE PERMANENTLY OFF LIMITS!!

NOTE: Per AFMAN 32-7003 Environmental Conservation; 2.19. Confidentiality Requirments. The map only depicts a rough area where the homestead was located and not the exact location. The only exception is the Green Lake Chalet which is still in use.

WARNING: It is a felony to disurb any historical or homstead sites on JBER.

Based on the construction of the Alaska Railroad pioneers began moving into the Anchorage Bowl in 1914.

Many of those early settlers lived in a tent city along Ship Creek. However, as the population grew, so did the homesteads on the adjacent land, which now make up Joint Base Elmendorf/Richardson, Alaska.

In 1998, Paula M. Daugherty and Becky M. Saleeby wrote a Homestead Study concentrating on the U.S. Air Force side of the installation for Elmendorf Air Force Base’s cultural resource office under an interagency agreement with the National Park Service Alaska Support Office in Anchorage, Alaska.

In 2001, Kristy Hollinger wrote a Homestead Study concentrating on the U.S. Army side of the installation for Natural Resources Branch U.S. Army Alaska under an agreement with the Center of Ecological Management of Military Lands Colorado State University.

This tour is based on the findings of those studies.

NOTE: SOME AREAS REQUIRE AN ISPORTSMAN PASS, AND OTHERS ARE PERMANENTLY OFF LIMITS!!